Our second compilation is due on the 16th of November. The release will consist of music from some of our newer members. Two weeks ago we introduced you to Sleep Maps, Oscurito and Glass Mammoth in a a new blog post. Today we introduce you to another 3 new artists. 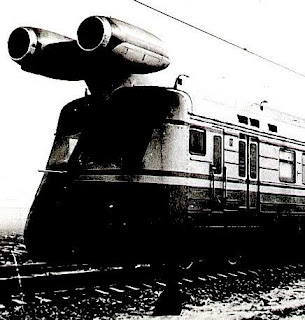 The Next Commuter is Hans Thomas, a one man ambient project based in Belgium. He specialises in creating home recorded drones, soundscapes, ambient stories and music for videos.

After exploring the "normal" guitar playing trails of rock and blues for a number of years, he took a sudden turn towards the more ambient side of music. Using the same guitar, and with the aid of field recordings, he decided to start crafting and creating wide and deep soundscapes. He has a respectable discography of 6 albums and EPs under his belt. His music has been commissioned for use in various videos and sculptural installations.

The Next Commuter (Soundcloud) 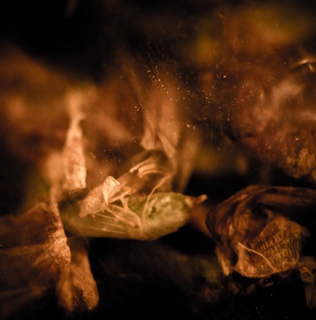 Neon Idol Lodge are an improvised piano and electronics group from Glasgow. Taking elements from ambient, classical and electronic processing to create live improvised soundscapes. We're very excited to be able to introduce their sounds to you. 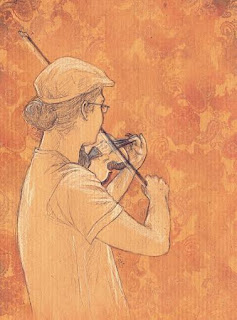 Gabriel Simao Roble is a very creative composer and musician from Lisbon, Portugal. He spent 4 years at a vocational music school where he honed his violin skills and all round musical skills before going onto study music technology and pursuing his dreams of making soundtracks for video games and movies. He can switch effortlessly between creating classical music and non classical electronic music with ease and at times straddles the line between both and brings them together as one. A rare talent.