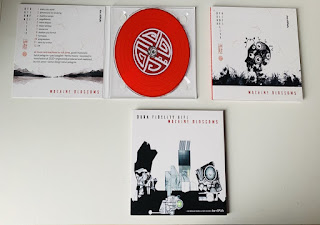 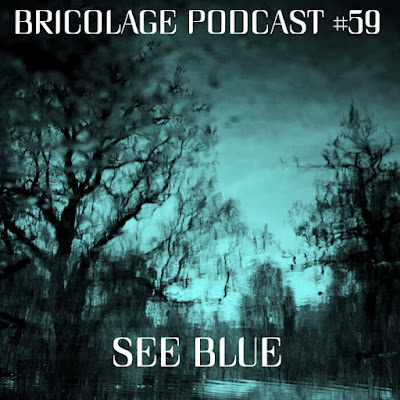 Matthew is head of the, Barcelona based, See Blue Audio imprint. An ambient leaning label that focuses on "shade rather than light". The label is still in its infancy but is slowly growing and evolving its roster.

This mix, as you can imagine, is rooted in the ambient genre. Over the course of 80 mins we are taken on a journey that showcases the broad depth of the genre. The beats are few and far between but when they do make an appearance they make an impact. There's glistening synths, peaceful guitar soundscapes, layers of field recordings, ethereal vocals, segments of haunting world/ethnic music and it's all topped off with sounds from over a century ago via the year 1919. The session is cut together like a vintage mixtape for added appeal. One for the headphones.

As always, you can listen below or at our mixcloud.

Posted by Bricolage at 21:14 No comments: