It's with great pleasure that I can announce we have a second installment of our VA compilation coming out on the 16th of November. The release will consist of work from some new members and act as an introduction to their sounds.

So without further ado, let's meet them. 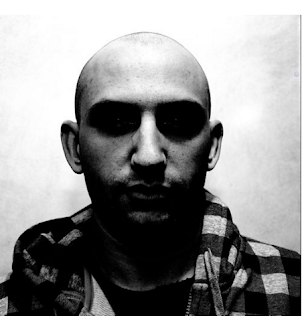 Sleep Maps is the solo project of California based musician and producer, Ben Kaplan. The project began in Los Angeles before Kaplan moved to Broolyln, NY. There he formed a 4 piece band and released the record 'Fiction Makes The Future' to critical acclaim. Performing live in NY for several years, Kaplan moved again, back to CA where he released 'We Die For Truth' the most ambitious Sleep Maps record yet. Featuring passages of quiet contemplation and sections of brutal heaviness, the Sleep Maps project tries to tread the line between post-rock and metal without straying too far into either. Latest album "We Die For Truth" ponders the question, "With advances in technology, should human beings be allowed to live forever?" 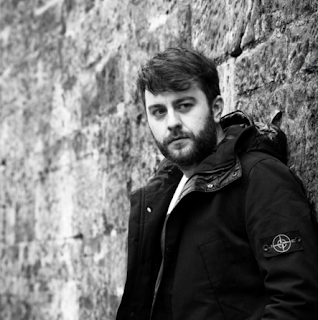 Oscurito is the pseudonym of Glaswegian electronic musician, Ciaran McIntyre. Oscurito uses hard grooves and light, uplifting melodies to create a uniquely, dark, but catchy and funk filled take on house and techno. Originally picking up the guitar at the age of just 6, he had been introduced to music at a very early age. By age 14, Ciaran was recording and producing his own rock and metal demos in his fathers music studio just outside of Glasgow. Through these experiences he learned the tricks of the trade and what it takes to make pristine production. Since his formative years he has journeyed through many musical genres until he found that his passion truly lay in electronic music, thus providing us with Oscurito. With gloops of thick textured rhythms and big melodies abound, he's another fine homegrown talent to be able to add to the Bricolage Collective. 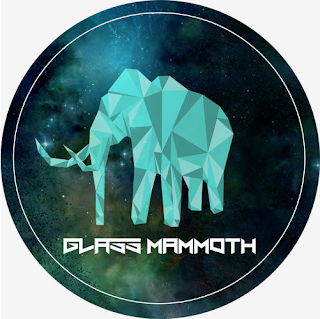 Glass Mammoth is the alias of Birmingham based producer Peri Mani. Peri is another whose love of music started at an early age, taking up guitar at 14 before progressing onto many different instruments and then onto production at age 18. Now 21, he has become heavily involved in the electronic music scene and is currently working on a full length album. His sounds veer from drum n bass to soundscapes and the more chilled side of electronic music. An exciting combination.

You can expect more introductions to some more new members in the coming weeks leading up to our second compilation. Stay tuned.
Posted by Bricolage at 23:31