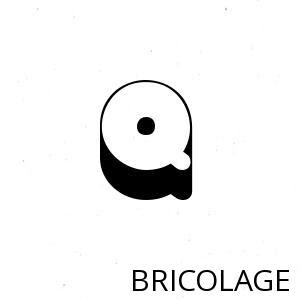 Manchester based after party troupe "Quixotic" recently honoured Bricolage with a special mix consisting purely of material from our back catalogue. It spans a broad range of our techno infused releases and ranges from our early days to the present.

Here's what they had to say:


"Session 6 is a celebration for friends. The forward thinking Glasgow label, Bricolage, recently celebrated their second anniversary. Quixotic have been huge fans of the label since its inception. Label head, Fragile X, has tirelessly and consistently provided a seemingly endless stream of electronic pearls from musicians far and wide for fans to sink their teeth into. From humble beginnings to underground respect, Bricolage has developed over the last 24 months into an open platform for people that think that little bit differently when it comes to listening habits and production traits. Providing and producing ambient, glitch, electronica, IDM, techno and a bit of everything under the electronic umbrella.
To celebrate the more beat driven side of the Bricolage back catalogue, Quixotic resident "General Zero" has mixed together a bunch of his fave techno flavoured tracks released on the label."