Part 4 of our introductions provides you with another glimpse of what to expect on our first compilation. 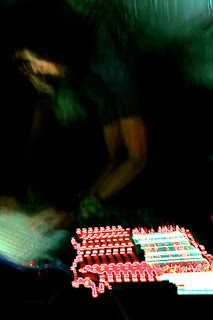 Glasgow native, get-effect, was one of the first artists we contacted. He makes tranquil music that defies any real genre. Operating out of a quiet room overlooking the waves, get-effect uses guitars, synths and pedals to create tones which are then tweaked, stretched and reappropriated into musical forms that are steeped in shoegaze, electronica and ambient influences. Housed in a modern kind of ambience, the music self-consciously soars and falls on its nostalgic journey through the Creation, Warp, Ghostly & Morr LP's that sit on his shelves. 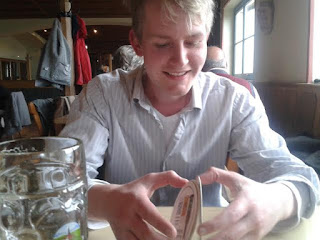 Korean West Hill is the alias of German producer, Leon. Born in Munich, he spent his childhood there and then moved to Madrid where he spent his teenage years before returning to Germany and Berlin to study politics in 2014. He has been musically inclined for almost his whole life. Playing piano from the ages of 6-12 before moving on to guitar at the age of 14 and a year later started composing electronic music. He is also able to play the ukulele, saxophone, bass and drums. This musicianship coupled with his German-Spanish influences makes for a very intriguing producer. 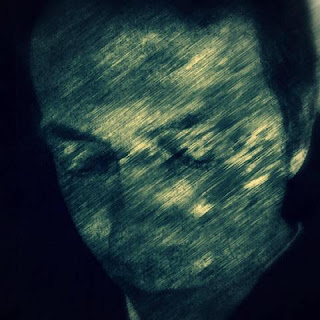 Microvolt is a music project from Paul Randall. He composes using quite a lo-fi set up and it is a completely ambient project. He creates tracks that are very easy to get lost in. In his own words..."A pursuit of beauty and an expression of inner feelings for the most part." Microvolt has collaborated with Jazzdefector in the form of the ambient band Ghost Signals and also with Jules Straw of Pinklogik both as Microvolt and as Teslacoil321. There's also the added bonus of an experimental ambient project called blueonsilver. Paul also hosts a weekly radio show on Sheppey FM called "Bluetown Electronica".

Gewatte is a Swedish producer based in Berlin. He keeps himself to himself and prefers to let his music do the talking. He describes himself as having little or no affection for clean or polished sounds and instead prefers abrasive, acidic, hard hitting techno as his weapon of choice. His particular take on electronic music has been described as "Music for the alleys of Neo Tokyo and the dungeon raves of Zion." Take from that what you will! Loud and in your face but, more importantly, good music.

Check back later tonight for our last 3 artist bios before the compilation is out tomorrow :)
Posted by Bricolage at 15:07