With the first compilation all set for release a week today, on the 31st of August, it's now time to start telling you a little bit about our artists. We'll introduce them in no particular order..... 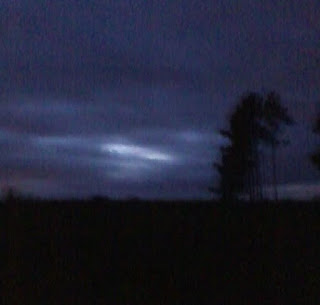 Mute Branches is the work of Lichfield based James Cresswell. Channeling vibes of vintage BoC and adding his own unique twist to make music that brims with nostalgic feeling.

Imagine some sort of audio-based sound and you've got the basic idea."
https://soundcloud.com/mutebranches 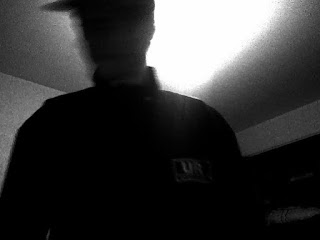 Sunn Boo is a young, and hugely promising, producer from Toulouse in the south of France. With a keen ear and ability for rhythm and melody and the beats to back it up. He produces house and techno and describes his techno side as "mental" and his house side as melancholy :) He also plays in a band called Nord Church that make experimental blues and ambient music. "Bricolage" isn't the only collective he's a part of either. He's also a member of the France based Collectif Sympa.
https://soundcloud.com/sunnboo 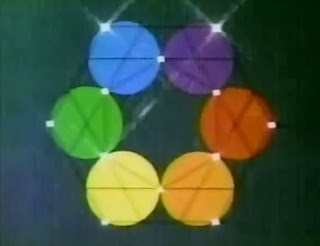 Kure is a Danish electronic musician with a notion for making short abstract and psychedelic ambient gems that fit perfectly with what Bricolage is all about.

In his own words...."Kure is a newly hatched experiment. Kure is a parallel universe where nothing and everything exists and is without objective purpose. The endeavour and purpose with Kure is to open up and adapt a whole new dimension of the human mind using warm, experimental and nostalgic synth tunes and visiting themes like space exploration towards the unknown, psychedelia and the golden age of the 60's - 80's. All these things combined and mixed with Nordic flavour will, through a new world, uncover the unknown of our existence and its meaning - all in good time."
https://soundcloud.com/hexagonkure

And that sums up our first introductory post. Check back on the blog tomorrow for another 3 :)