Last Monday, we introduced you to four of the fresh faces that are making up our new Various Artists compilation next month. This week we introduce another quad of creative artists that will be involved in Volume 5, out on the 12th of June. 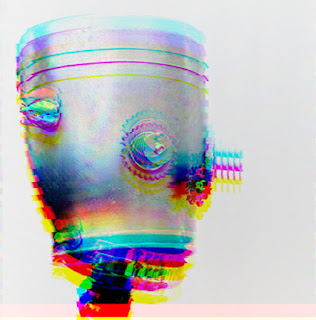 All Buttons In is a UK based producer whose melodic, glitchy, style combines analogue and digital sounds, hardware/software alongside big beats and experimentation.

All Buttons In (Soundcloud)

All Buttons In (Bandcamp) 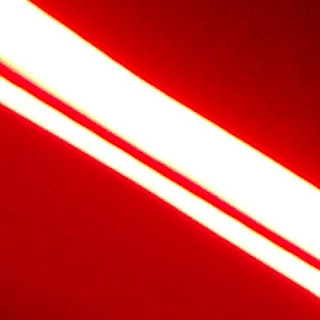 Moscow Machina is the alias of an elusive Russian producer/musician. Dima plays guitar in a local band by day and moonlights as an electronic producer whose secret passion is techno. The creations of Moscow Machina are an introspective space designed for the mind of the casual home listener as much as they are for the body of the club dancer. Intelligent and intriguing sounds that are hard to ignore. 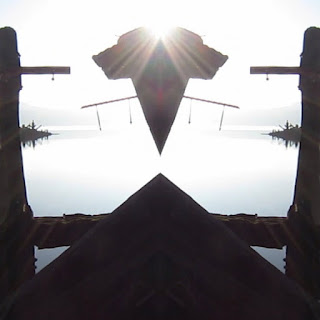 No Arrival is an on going project located in Scotland. Based primarily around electronic sounds, though not adverse to the use of acoustic instruments. The ambition of No Arrival is to creatively channel the echo of the universe with small audio pockets of truth and resonant clips. 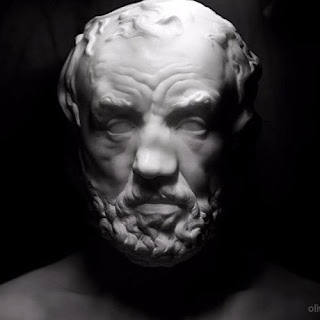 /Cave initially started out as a visual artist project of Paul Souviron before it began progressing into its current audio nature. The music is sculpted individually with each sound considered a material. The result is texturised electronic music that swings between house and techno with coldwave and tribal influences. Primal ambience and the use of vocal repetitions as rhythms ensure that the outcome is as engaging as they come. Paul is also part of the musical duo, "Bâton", with his brother, Croco.

Email ThisBlogThis!Share to TwitterShare to FacebookShare to Pinterest
Labels: /cave, all buttons in, electronica, experimental, moscow machina, no arrival, our members, techno, the collective