On the 12th of June we release Volume 5 in our Various Artists compilation series. Once again, we've scoured the electronic terrain to bring you some innovative artists from across the world mixed with some ultra creative home grown talent . Tonight, with 3 weeks until the release date, we start introducing some of the new faces and provide you with a bit more info about them and their respective sounds. 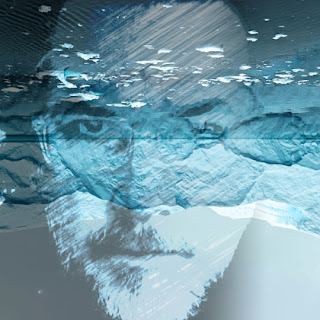 Belial Pelegrim is a Los Angeles born electronic musician and producer whose work covers a blend of dark IDM, avante garde and experimental genres. Taking acid and jazz compositional ideas, the jostling rhythms and hip hop and dub, as well as the twisted sonic mayhem of ambient and drone. Mr Pelegrim explores the periphery of experimental IDM, weaving melody with dissonance and has worked on collaborations with artists around the globe. 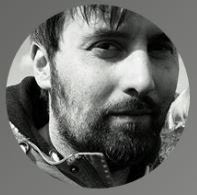 Arran Trax is the pseudonym of Martin Grafton, a Scottish producer based in Hamburg, Germany. His passion for music was lit at an early age by tinkering on the synths in his uncles studio. These days he prefers the hands on pleasure of sound design on hardware synths. His upbringing on the West coast of Scotland still resonates through his music and his output can lean towards an one of his various influences, be it Italo Disco, Detroit Techno or Scottish folk music.

After taking an extended break from electronic music, Arran Trax returned in 2016 with vinyl and digital releases on Envy Music and Expressive Waves. 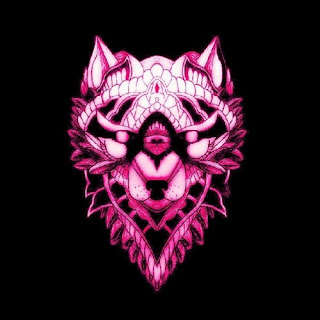 Suncastle is a seven-year long recording project of UK native, George Ernest Evans.
A veteran of the Mangled Music Collective, Evans has elected to produce bizarre and unconventional electronica ever since the means to do so became available. Growing up on a diet of weird tunes from the usual suspects; Boards of Canada, Aphex Twin, with a healthy obsession with all things classical.
Suncastle tunes suggest a giddy fascination with erratic melodies and textures that often find themselves chopped and filtered into straightforward pop sounds before the music stops playing. You might hear echoes of happier times and nostalgic flourishes that evoke a feeling that everything is going to be alright. Then again, repeated listens may 'reward' the listener with eerie suggestions of sounds from the dark side. 'Was that a children's choir? Or was it a Manson Family sing-song?' This uncertainty will keep you coming back for more, like morbid curiosity keeps you glued to the silver screen in times of peril.
The casual listener may delight in the ever-so-slightly-fucked-up vibes the Suncastle project has to offer, for those willing to dig a little deeper, that is an entirely different matter.
Suncastle (Soundcloud) 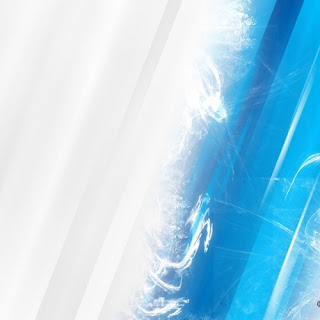 Blue Notes is an independent electronic artist from Glasgow with a serious love for making noise in general. Everything from IDM to downtempo to drum n bass and gabber is fair game for this producer who enjoys incorporating sample based music which allows him to explore his love of crate digging whilst combining digital and analogue sounds.

Stay tuned to the blog and our social media accounts for more new artist bios soon.