Today is the last lot of our new artists introduction bios as we tell you a little bit more about the final 3 members that make up our new Scottish compilation. 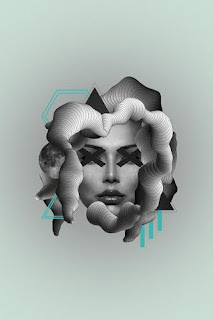 Oco is a 21 year old producer from Glasgow that works across a broad spectrum of the electronic genre. His main influences are Four Tet and Bonobo but as much as he takes inspiration from them he still aims to create his own unique and different sounds. Oco is currently putting his creative energy into applying himself into Glasgows thriving music scene and the possibilities of playing live shows. 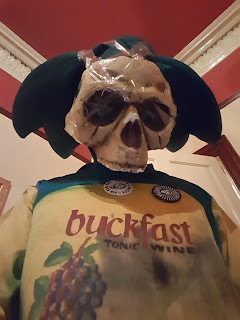 Swedgy Blinker is a mysterious Glaswegian producer. He's been producing music since the early 2000's and started out making parody songs with a demo copy of Total Ejay that came free with a music magazine. He has since moved onto more "serious" production methods but his music still retains its youthful exuberance and an almost shambolic charm. There's also another project of his titled yabbadabbagovanhillstabba that is equal parts experimental as its counterpart. 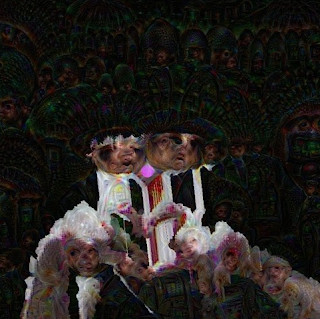 "Gregor Garnutsi is a humble vessel of dream that can be found both everywhere and nowhere simultaneously, her/his only desire is for all beings to be free of the confusion that hides their truth."


....and there you have it. That's our 13 new artists bedded in. Be sure to stay tuned for the compilations release tomorrow.