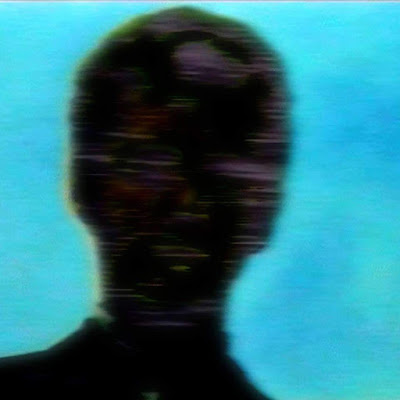 Here at Bricolage we pride ourselves on unearthing and sharing musical gems in the form of under the radar producers and our latest find is as close to home as you can get. We've been keeping this one under wraps for a wee while now but in just under 3 weeks time, on the 30th of July, we release the debut EP from Glaswegian producer, Justin Case. "You Matter" is brimming with a fresh and exciting musical exuberance.

Here's a bit about the man behind the sounds.....

"Having begun to acquire and experiment with his own gear, a Musician, Producer and electronic music enthusiast, Justin Case hails from Glasgow, Scotland. When not performing, he spends his time in the studio creating his own music. Justin has had a lot of time to develop his sound. For him, it’s all about mood and a deep, hypnotic groove… those tracks that get you tapping your feet and nodding your head without you realizing it, regardless of genre, tempo, style."

Below, you can get an exclusive listen to the brand new track, "1OfYou", from the upcoming EP. It's a hybrid breed of beat driven, skewered electronica. Stay in touch via or social media accounts for more on "You Matter" over the coming weeks.