Tonight we continue introducing you to some more of the fantastic artists we have lined up for your listening pleasure on our latest compilation. Various Artists Volume 4 is out this Monday, the 14th of November. So without further ado, let's say hello to Roman Fahls, Dark Fidelity Hi Fi, Minerva and Ra1n. 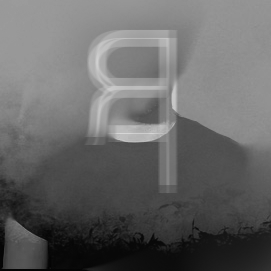 Intricately weaving together influences of techno and ambient electronic music, Roman Fahls works to create a sound that generates as much pleasure on headphones as it does on the dancefloor. His is music for the mind and feet. 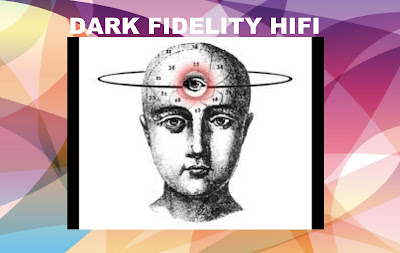 DFHF are underground, Mancunian record producer, Rick Jones, and several guest players. The DFHF style incorporates mixing and recording all formats of sound from a varied selection such as 90's loungecore to dark trap and dub to lofi groove all with absorbing and curious textures. Each track stands out and provides an individual, engaging experience. The debut album "Dub Tests and Sky Pop Transmissions" was released last year on DIY Manchester label, Soundwaves Here We Come followed by a 6 track EP this year, "No Wave Control Manual". DFHF are settling into somewhat of a creative roll and we're glad to have them continue regular output as part of the new compilation. 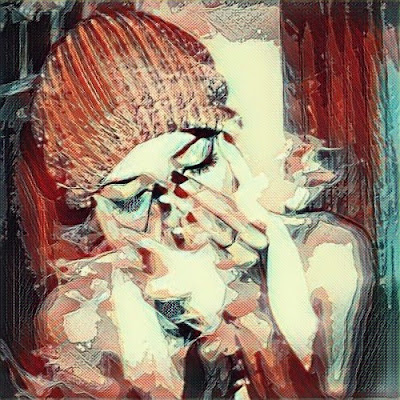 Minerva is the alias of Ariadne Vinerma. A young, female electronic producer of half Greek, half Hungarian heritage. She has released music on many local labels since her teens. Up until recent times her releases and sounds were focused on a heavier, industrial palette but as of late her style has taken a more experimental approach. The techno side of things still remains but there's a more playful and melodic edge to some of the tracks. This new direction is evident by the different stylings over on brand new "Minerva" Soundcloud page. 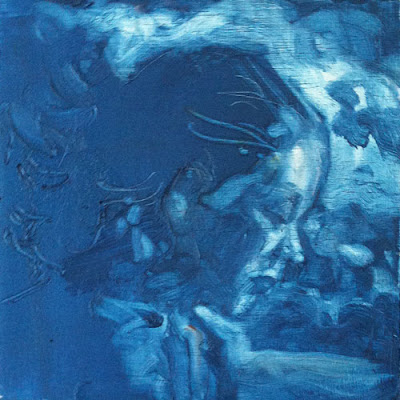 Rain is the musical vehicle of 29 year old Alex from Russia. His output falls mainly under the drum n bass and ambient categories but he takes influence from a vast array of performers in the electronic world and beyond. Citing the Rolling Stones, Pink Floyd, Chemical Brothers and Depeche Mode as just a few of his most cherished childhood vinyl memories. His taste in drum n bass is also exquisite with artists such as London Elektricity, Fanu, Sunchase and Electrosoul System name dropped among his favourites. For Alex, it's not just making his own music that's a hobby but also creating stories through his popular mixes. His "Ambient Hour" episodes on Mixcloud are full to the brim with dowtempo and chilled out drum n bass gems.

This weekend we'll introduce the remaining artists then it's full steam ahead towards the release :)