Tonight is our penultimate round of introductions to our new artists in the build up to our VA Volume 3 compilation release. 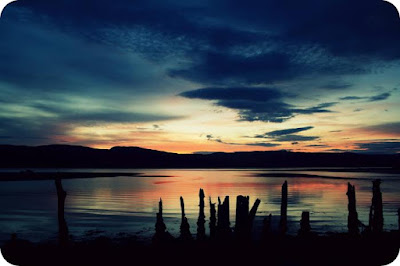 A mysterious Scottish musician that previously played in several Glasgow bands before relocating and turning to the electronic side of things......."...From The Benthic Zone" surfaced in Argyll and then rode the gulf stream south before jumping ship in Dumfries and Galloway. It grew lungs and retreated to the hills in upper Nithsdale. "...From The Benthic Zone" continues to be a melodic, contemplative and playful being.

...From The Benthic Zone (Soundcloud)

...From The Benthic Zone (Bandcamp) 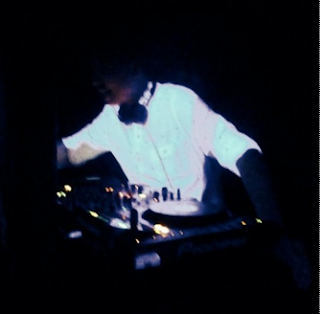 Crae is a young DJ and producer from Glasgow, having honed his mixing skills by playing regular sets in and around Glasgow (including a resident slot at Secret Rendezvous) he then managed to secure himself gigs alongside techno heavyweights such as "Animal Farm" and "Mark Broom" to name a few. When it comes to the production side of things, Crae has the ability to jump between creating house/techno or kicking back and laying down some more chilled out material. For someone who hasn't really been producing for that long there's a tonne of potential in the music he's currently making. 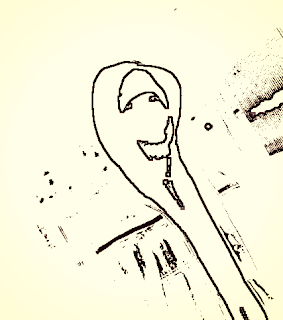 Liam Holscyine is an analogue fan with a minimalist approach to making all things ambient and drone. Occasionally there's the added ingredient of some ambient techno flavours in the music but at it's core, it's minimum layered, soothing ambience. As Liam himself states "I like to sleep a lot and make a lot of sleepy music". 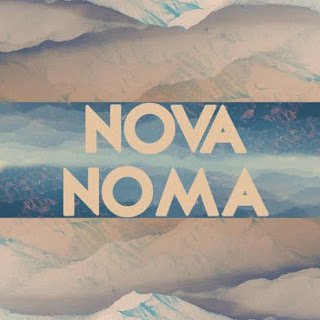 Nova Noma is a Glaswegian producer that specializes in the chill out side of the spectrum. Creating beautiful electronic soundscapes through the use of intriguing melodies and precision drums. Earthy tones and poignant textures are never far from the centre of his downtempo sounds. Music for drifting off with.

Our last batch of introductions comes over the weekend, Stay tuned.
Posted by Bricolage at 23:31