Bricolage is proud to announce that our next compilation will be released on the 18th of April and is a homegrown project featuring artists based in Scotland. There's a fine mix of electronic music and organic sounds that have been carefully selected to provide an eclectic and essential listening experience. Today we're going to start introducing you to some of the new artists featured on the upcoming compilation.
27. Alpha Skies 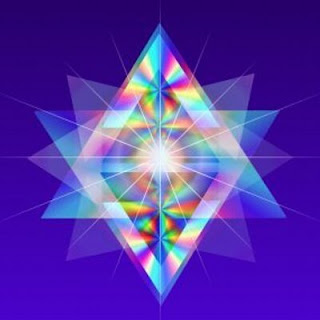 "Alpha Skies" is the musical outfit of Kenny Barr. He has been producing music under the name for more than a decade and has managed to craft a back catalogue of finely detailed songs that refuse to fall into any certain category. Any lovers of electronic music are guaranteed to find something in among the plethora of neatly produced tracks that he has released over the years. He received much praise from critics and listeners alike when his track "Now Rock" was aired on BBC Introducing Norfolk not too long ago. 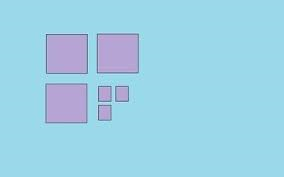 "Night Time Bassline" was created as a vessel for showcasing the electronic music of Craig Gray. Located and working out out of the Falkirk in the heart of Scotlands central belt.Night Time Bassline had a vision to challenge music boundaries as the early 80s synthesizer pioneers had done before in the age of Kraftwerk, New Order, Yazoo, OMD and the Human League. Not content with just a pumping bass drum and a repetitive bass line but rather mixing strong rhythms with memorable melodies. He has managed to produce a contemporary sound that fits into the current electronic music scene but is also instantly recognisable as Night Time Bassline. 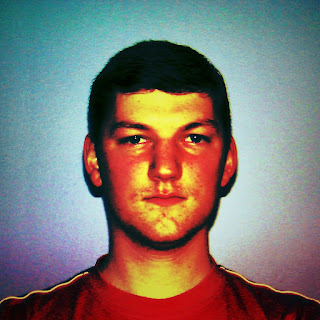 Dreamland Fantasy, a.k.a. Francis G. Loch, is a Glasgow-based musician who started off making music in his bedroom on an Amiga 500 computer. Before long he was making music that would feature in Amiga demos and disk-based magazines.

Today Francis uses computer software, keyboards and guitars to create music in a variety of styles from piano to electronic to remixes and mashups.

When not making music he likes to develop software and dabble in computer video and graphics.

And that's our first lot of introductions. Stay tuned for some more next week as the build up to the compilation release on the 18th of April continues,
Posted by Bricolage at 22:21