Tonight we continue the introductions to the artists on our forthcoming release compilation. An all Scottish based effort out a week from now. 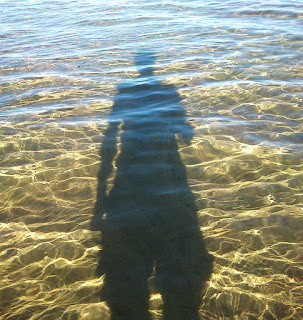 Nono Movida is a Spanish producer living in Glasgow. His background is steeped in the visual side of arts. He's worked for many years as a VJ for various different DJs and groups and the cinematic influence that he leans on shines through in his music which almost always has a grandiose, soundtrack type, feel to it. Nono first started playing the piano at age 10 but originally wasn't intent on learning too much about it. His younger days would mainly be spent trying to imitate music from his favourite films, with the work of Alan Parsons in particular being a big favourite. Soon though, Nono gained the desire to try and create his own music and in recent years has started using Ableton and Reason to further his repertoire and explore more expansive sounds. 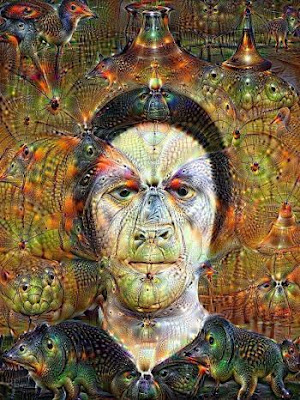 Replicator is the alias of, Paul Wardrop, a Glaswegian emcee/spoken word artist and music producer. He sees his music as a way to facilitate making overt political statements whilst passing it off as entertainment. It's a clever way of working from a man who clearly has a good way of thinking and a unique way with words. Glasgow has always had a big influence on his output and in the words of Replicator himself...

"It's also very influenced by the local artistic community of Glasgow, being in and around a culture of people openly sharing opinions and ideas tends to infuse itself into the lyrics in a way that feels very authentic and less pretentious, i do this to give back inspiration to those who have inspired me.... and the irony of the fact that sounded pretentious is not lost on me"

Replicator also makes up 1/3 of Glasgow based hip-hop group Futurology. A trio definitely worth checking out. 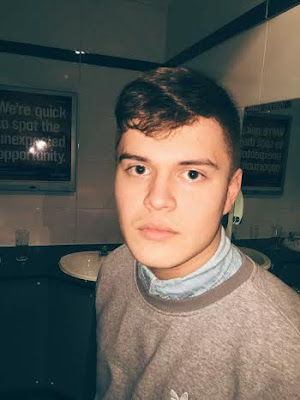 Lewis Williamson AKA Willy, is a young, and very talented, electronic producer from Edinburgh. He has a knack for crafting together some powerful sounding techno rhythms that come complimented by a more abstract and experimental edge where the melodies are concerned. It creates a unique pallette of sounds. It's a fantastic combination and it's a big sound for someone so young. Lewis is dedicated to making his music so much that he reckons he is putting his future at risk by prioritising his beat making ahead of his studies. Techno always wins in the end if you ask me.