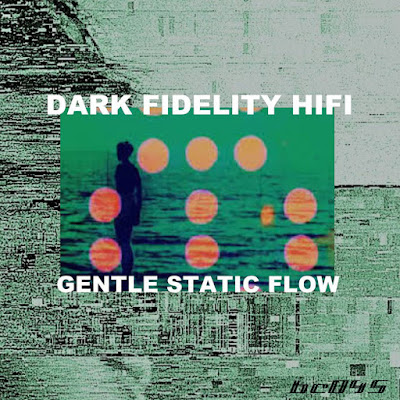 In anticipation of "Found", the brand new studio album from Dark Fidelity Hi Fi, we bring you a reissue release of the Manchester wizards 2018 album, 'Gentle Static Flow'.

A true journey into the glitchier side of ambient that's complimented with trip hop vibes and meticulous sampling methods. DFHF has an old school approach to track structures that hark back to the glory days of mid to late 90's IDM. Making for a warm, nostalgic and engaging outcome.

Originally released in July last year we've repackaged the digital version with some bonus tracks including the never before heard "Pushing Ratios".

We've also managed to get our hands on 20 copies of the now long sold out original CD for a very limited edition run on Bricolage. The CD contains the full original release and comes with an instant digital download that includes the bonus tracks.

The new DFHF album "Found" is released 5th of July on Bricolage.