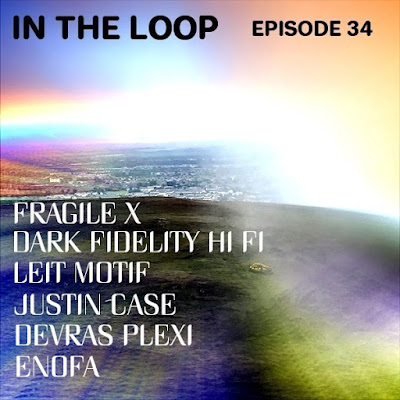 This summer is all set to jam packed with on Bricolage. We've got a busy few months coming up with new material, a reissue, a special one off release and podcasts galore.

First up, one week tomorrow, label boss Fragile X returns with his first standalone Bricolage release in just over two years. His new EP "The Butterfly Effect, a concept release based around the chaos theory, is out on cassette and digital on the 31st May. 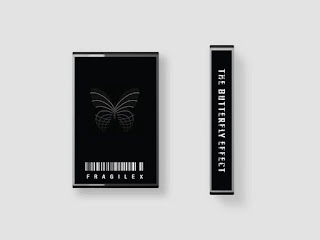 "The Butterfly Effect" is only our second ever physical release on Bricolage and our first on cassette. It's safe to say we're excited to share it with you. You can pre-order at our bandcamp.

In June, we have a a beautiful hazy summer podcast from Leit Motif to start the month off and that mix will act as a pre-cursor to a very special one off Leit Motif single release later in the month. This unique track is a real melodic treat and kinda top secret but you'll know when it arrives...

Until then, indulge in another Leit Motif slice of melodious ambient.

At the end of the June we have another special release. On the 27th, we have a limited edition CD reissue of the "Gentle Static Flow" album from Manchester's Dark Fidelity Hi Fi. The album is a glitch/ambient masterpiece that was originally self-released in April 2018 and quickly sold out. We've had the disc reprinted and repackaged and good to go for a second run through Bricolage. The new version will be a limited edition release on CD and the accompanying digital version will include 5 bonus tracks. One of which is an unreleased gem. 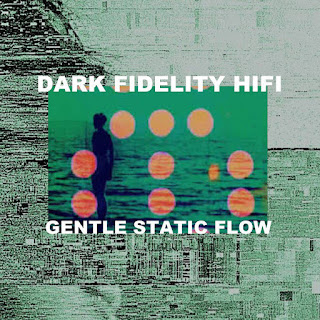 July sees the follow up to "Gentle Static Flow" in the shape of a brand new album from Dark Fidelity Hi Fi. The CD is currently in production phase and is all set to drop on the 5th of July. More info to follow soon. The 5th of July is more than just the launch date for the new DFHF album though....the experienced live performer will also be opening up the Subliminal Impulse electronic music festival in Manchester;s Northen Quarter that afternoon. So I guess you could call it an album launch of sorts. Get on down for a special performance if you're in the area. 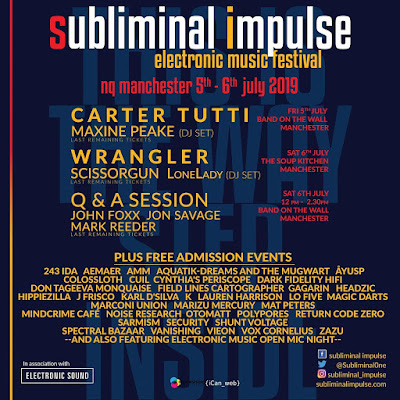 At the end of July, we present our first ever split EP featuring label stalwarts, Devras Plexi and Justin Case. A meshing together of two of the most idiosyncratic musical minds on our roster. This one is sure to be dripping in cosmic textures and strange rhythms. One not to be missed.

Justin Case will also be providing our July podcast which, if going by last years mix, promises to be another fascinating affair.

July also sees the return of our epic Headroom mix series. We're taking it back to where it all began and have invited the artist formerly known as "International Debris" back for a mammoth mix session. Ross Baker, now working under the name "Enofa" kick started the Headroom series back in late 2015 with his otherworldly "Dream Machine" collection.

August sees us celebrate our 4th anniversary as a label and we're marking the occasion with an extravaganza in the form of our '0141' compilation. The extensive album will consist purely of Glaswegian producers. Some of whom you will be familiar with from previous releases plus a host of new and exciting local talent. '0141' is open to any electronic producers in Glasgow. And although due to high submission numbers so far, we can't guarantee artists a spot on the release, we can guarantee that every track will be considered. All the tracks submitted so far have been put aside into a special pool of music and the final tracklisting will be decided and chosen by three Bricolage members at the beginning of August. Submissions are open till the end of July and details can be found here.