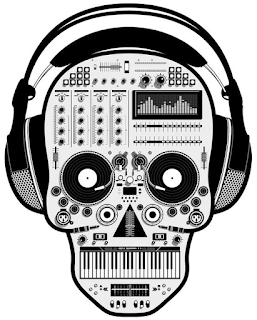 As Hallows Eve arrives again, this year, we’ve once more asked a few artists from the label to give us a Top 5 of their favourite creepy/eerie Halloween type songs for your blood curdling pleasure.

Arran Trax has provided us with a bunch of trick or treat dancing devils and one or two eerie soundscapes. Belial Pelegrim has given us a selection of some of his most ghoulish creations and collaborations. Whilst, Minerva, has selected her Top 5 skin crawling soundtrack excerpts. Lastly, revered selector Loui Cleghorn digs out his most deviant tracks to play out.