The next 3 members we're introducing to you include some of our most mysterious yet. 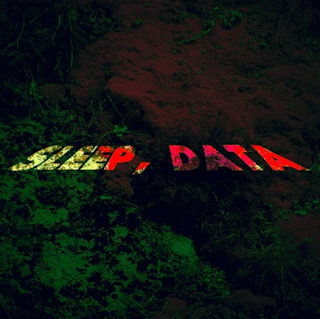 Sleep, Data is the music project of a man known only as Arkansas Shawn. All we know is that he plays guitar in a band called "Zombienaut" and in his spare time he makes guitar/drone tracks under the Sleep, Data moniker. 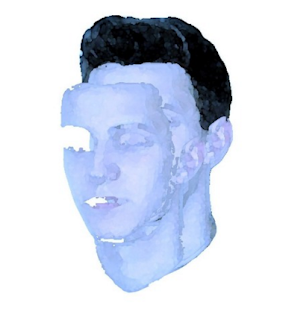 Bloempot is another mysterious addition to our already eclectic roster. A purveyor of "abstract rhythms and aleatoric hypersentimentalism", he makes obscure, intense, beat driven electronic music that takes no prisoners. It's a refreshing assault on the senses. Bloempot is someone who is VERY different from most standard techno producers and is someone that Bricolage was aiming at recruiting for a very long time. We're glad to have got him on board :) 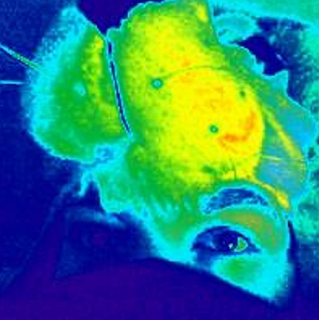 Meet Royston Bisonicus IV. A rat in a maze of noise that has no idea what kind of sounds he's turning into next. With a back catalogue that covers a diverse range of music from harsh noise, dizzy electronica, 20 minute drones, lo-fi mash ups, obscure drones and a tonne of odd sounds, he's someone we're looking forward to hearing a lot more sounds from in the future.