Here is Part 3 of our introductions to our artists. 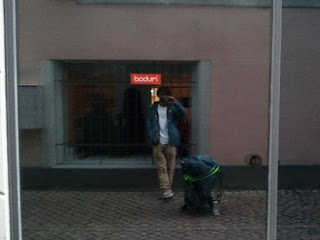 Hiramatsu Toshiyuki is a Japanese electronic artist. In pursuit of his own style Hiramatsu uses computer software to create music influenced by Techno, Electronica and Post Rock. In 2012, Hiramatsu's first album "CHASM" was released on "shrine.jp", a leading Japanese Electronica and Experimental music label. 2014 saw the release of his new EP "FLAG" on Hz_records. Hiramatsu also organizes "OWL", a series of outdoor events usually set on lakesides or near mountains. 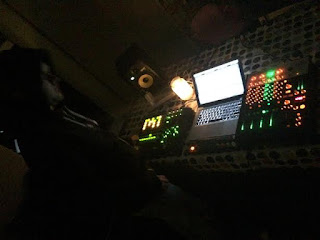 Lo-jacker is a unique music mind from Northern Ireland. His brand of electronica defies easy categorisation, neither raucous enough to be straight up dance nor chilled out enough to be downtempo. His production style is experimental and as such, he is less concerned with audio clarity than he is with capturing weird sounds. He has spent well over a decade staring at computer screens and clumsily breaking headphones while developing a grubby, melodic sound with dark and often playful undercurrents.

Chairman Cow is a restless genre-defying soul, from Glasgow, who makes music because he has to and not just because it's fun and cathartic. He has been making albums since the mid 90s under many different names and with various collaborators. In his spare time he enjoys beer, biscuits and Dr Who though not necessarily in that order. 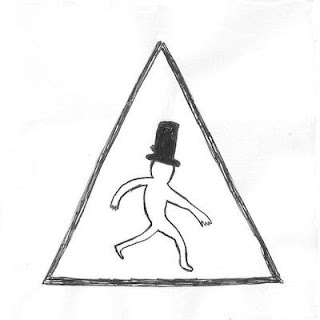 Merriman's Ghost is the music project of Stephen Boyd Merriman. A London native who now resides in Spain. It's a project that has been running for 3 years now and it covers everything from experimental, folk and new wave. Many of his tracks are created through memories of his life in London. He uses memories of places and people as the catalysts for his creativity. 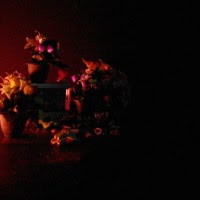 And that concludes our latest introductions. More to come over the weekend.....
Posted by Bricolage at 02:01