Part 2 of our introductions and another 3 acts for you to meet. 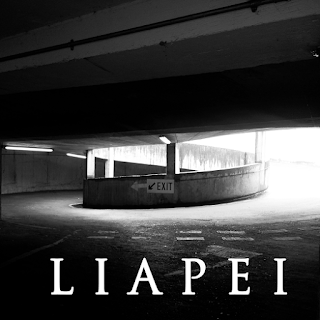 LIAPEI are a Glasgow based trio that excel in creating masterful ambient soundscapes. Sometimes instrumental and sometimes with added spoken word. They've been on the go now for 4 years and started life as the duo of Matt McCormick and David Christison before later adding Diane Jardine to their ranks. The trio focus mainly on studio output but are also known to play live in and around their home city from time to time. In case you're wondering....LIAPEI stands for "Love Is A Privilege Earn It". 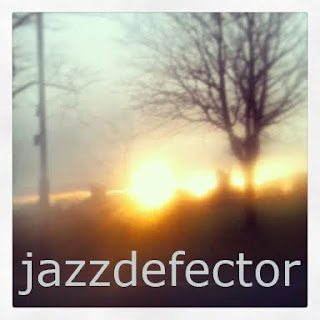 Jazzdefector is the alias of, Leicester based, Sebastian Buccheri. He makes his music from the comfort of his conservatory using a guitar, pedals, Ableton Live, Logic, his Mac and an old Powermac G5. When not making music he teaches multimedia and graphic design at Leicester College.

He has experimented with many styles and sounds over the years and pieces them altogether to create his own unique musical vision. Time, space and the human condition are some of the re-occurring themes in his compositions and improvisation. Jazzdefector has also collaborated with a number of names over the years including the internationally respected jazz guitarist Noël Akchoté.
https://soundcloud.com/jazzdefector
https://sonicnavigation.bandcamp.com/
https://assemblyfield.bandcamp.com/album/book-of-forgotten-dreams 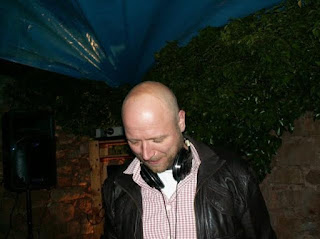 Hailing from the musically diverse Dutch city of Rotterdam, Subsequent is a DJ and producer that falls under no set genre. His music could be described as dub, breakbeats, ambient, abstract, trip hop among many more styles. He's always been an obsessive record collector but had no real ambition to start DJing until the turn of the new millennium when a friend asked him to fill in a set for him. From there it snowballed to lots of live gigs and eventually production of his own tracks. He has released albums on Berlin label Nonine recordings under his own name and also with his collaboration project " Sqaramouche".

And that's Part 2 complete, Wednesday night will see our next 3 introductions
Posted by Bricolage at 00:06