Belial Pelegrim "Imitation Of Faith" (bc050) 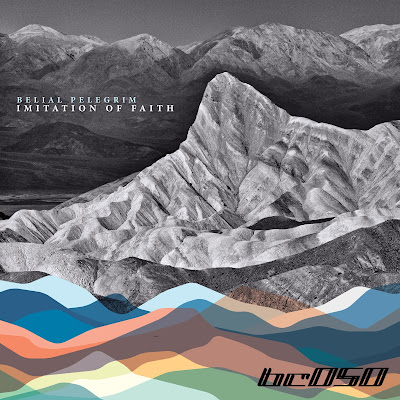 For our milestone 50th release we have electronic wizard, Belial Pelegrim, conjure up a mystical offering of dark matter, transportive soundscapes and sense altering sonic environments via his unique musical vision, tangled textures and layers of warped sound design.

There's elements of experimental IDM, cinematic scores and crunchy electronica as the California based producer maintains his self described 'electro-organic' aesthetics throughout.

"Imitation of Faith" unfolds like a story, a twisting narrative, with each track its own chapter in the sprawling puzzle.