With Volume 5 of our new Various Artists compilation only a few days away, it's time for us to introduce you to the remaining five producers we've managed to get on board. You can find our previous artist bios for Vol 5 here and here respectively. 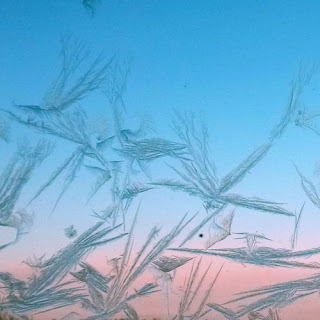 Sect-ion is, the alias of Arto Arpiainen, A Finnish producer who likes to mix both acoustic and electric sounds in his music. Arto does not disparage any genres as better or worse than each other, instead he sees them all as forms of energy, needed by different people in different situations. This beautiful viewpoint means that Arto finds it hard to decide on which kind of artist he'd like to be and therefore just produces what feels right for him at the current time and moment. 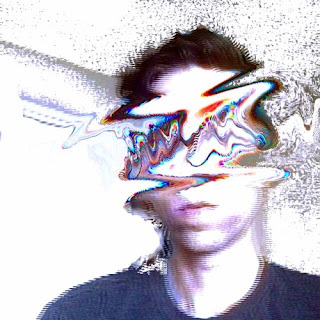 Devras Plexi is an electronic musician living in Austin, Texas. Creating a sound palette that embraces digital as much as analog sounds, melody as much as glitch and harmony as much as texture. With beats that are distinctly IDM but flavoured with hip-hop and dance influences. A producer that is always striving for forward thinking ideas but often with an emotional edge. 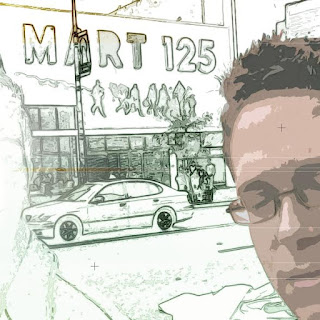 Toronto-based musician Mikael Hansson has made music under the "colab" alias since 1990.
He uses a blend of traditional and electronic instruments to create melodic soundscapes that are deeply influenced by Nordic melancholy, and that try to capture the tension between the vastness of nature and fast beats of urban life.
Mikael is a firm believer in the idea of building on musical ideas to create new works, and frequently collaborates with other musicians on both new work and remixes.
He has been working on finishing an album for the past 10 years, but the album refuses to be locked down. Mikael and his album are currently not on speaking terms. 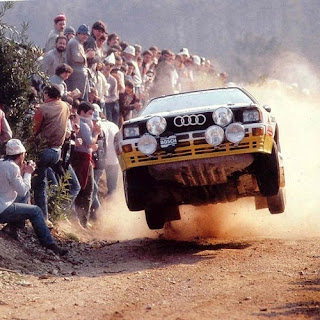 Pedraw is a mysterious French producer who has declined to gave away too much info about himself. All we know is that he was eager to be a part of the compilation and has a penchant for making some seriously fuzzy and distorted sounds and pulsing techno rhythms. Lo-fi grit and an underground feel are evident throughout. 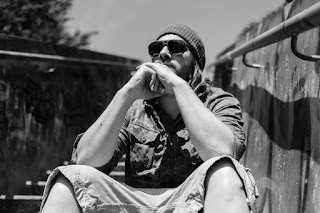 Black Lupus is the pseudonym of Cologne prodcuer, Mathias Seibert. A self confessed audiophile, Black Lupus, aims for perfection in both the creative and listening process. It shows in the quality of his productions which range from drum n bass, ambient, 2-step and a variety of other concoctions. The refusal to use samples of any kind ensure that his sounds stay original and true to his values.

So that's it our 13 artists for Voume 5 fully unveiled. Stay tuned to our social media accounts over the weekend where we'll unveil the artwork for Volume 5 and, of course, keep your eyes peeled for the compilation dropping on Monday.