On the 14th of November we release Volume 4 in the series of our various artists compilation. It's set to be our most beat driven release to date. We've assembled another batch of talented producers from around the globe that create some fantastic sounds. Over the net few weeks we'll be introducing you to all of them. Tonight we start off with The Jaffa Kid, Ix Prospectum and Guido. 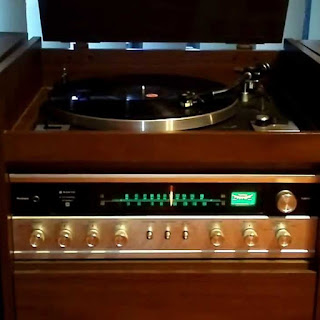 The Jaffa Kid hails from Newcastle in the north of England. His output is full of catchy melodies that emanate from dusty synths with enough droning electronic weirdness to keep the music menu fresh. It's bedroom electronic music at it's purest. He has released music on various labels throughout 20 years of button pushing including but not limited to Recycled Plastics, Expanding Electronic Diversity and Retropublik.  His musical influences range through an eclectic taste from the likes of John Carpenter to Tangerine Dream.

Ix Prospectum is the musical project of Alessio Circi. Born in Berlin and currently living in Rome, he started releasing music under the Ix Prospectum moniker in January 2013 and his productions are a mix of traditional elements that are shaped by his surroundings, acute experimental textures and tight percussion. His music is free from genre stereotype and hard to pigeonhole but it's as sharp, intelligent and enjoyable as they come. 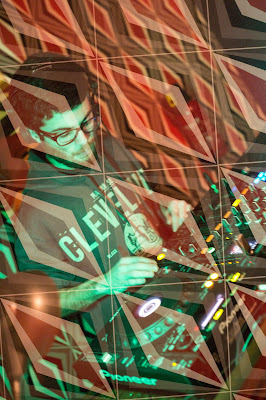 Guido is a young electronic producer and DJ from Portugal. We're huge fans of the sounds he's churning out. He's a master at effortlesssly switching from the melodic side of the scale to the darker heavier side.

"I am Portuguese, born in Lisbon. I was born in 1992 and am currently living in Madeira Island. I started DJing 2 years ago and producing in August this year. I basically began collecting electronic music from the age of 12. What I look for when producing is doing out-of-the-box stuff but still easy enough to appeal (I hope). I am trying to cover as many styles possibles and no creation is remotely similar from the previous. I strive to create powerful meaningful music to dance to, my own identity, my ideals inspired from all the artists that gave me the musical knowledge I possess today."

Be sure to check back soon for introductions to more new artists over the coming weeks and stay in touch with our goings on via the Facebook page.